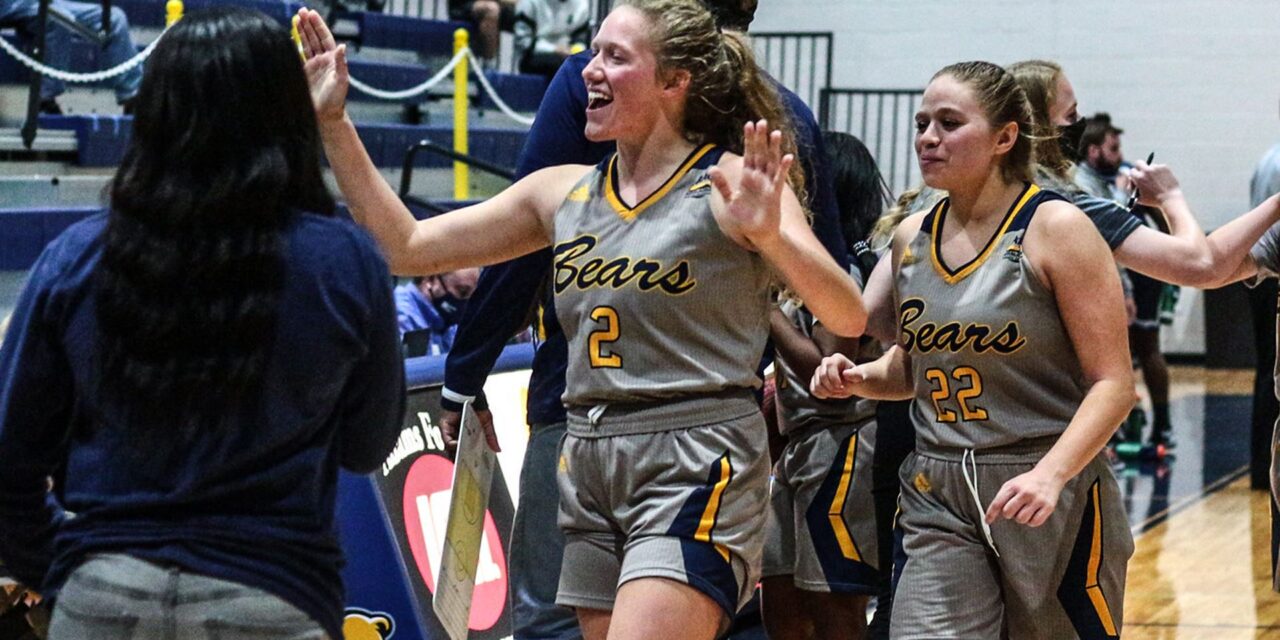 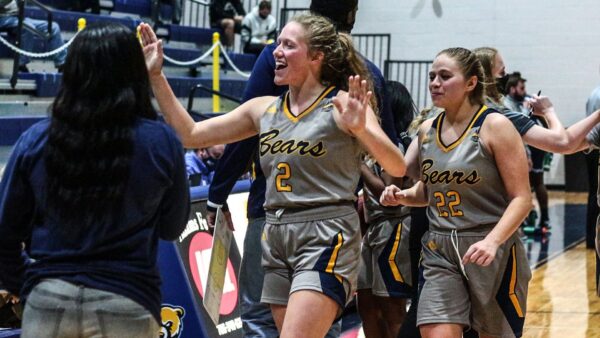 (CLEVELAND) – Despite the Lady Bears leading by as much as eight throughout regulation, Brenau University rallied in the fourth to force the game into overtime on Saturday afternoon inside the Benjamin F. Brady Arena. The Truett McConnell University women’s basketball team, however, ultimately came out on top by six (63-57) to claim their second Appalachian Athletic Conference victory of the season (5-3, 2-3 AAC).

Right off the bat TMU came out hot with a 6-0 scoring run and eventually outscored by seven through the first quarter (18-11). The second quarter saw the Golden Tigers tie it up twice but the Lady Bears still earned an eight-point lead at the half (32-24). Nonetheless, Brenau came out in the second half to outscore in both the third and fourth. The visiting Tigers earned their first lead of the game on a 3-pointer with 3:46 to go in regulation (42-45), and led by six with 40 seconds to go (45-51). However, six seconds later junior Re’Tavia Floyd drained a 3-pointer of her own to cut the deficit to three (48-51) but it was a pair of free throws by Quan Holton that tied it up at 51-51 with two seconds remaining.

Junior Camilla Howell fueled a strong ending for the Lady Bears with a bucket in the paint (53-51) in the first 20 seconds of the overtime period. The Lady Bears, in fact, pushed to lead by 11 points (62-51) as they opened up on an 11-0 scoring run, which ultimately proved to put the game out of reach for the Golden Tigers. TMU held Brenau scoreless through the first four minutes of overtime as all of their points came in the final 45 seconds of the game.

“Great bounce back win for us,” Head Coach Tiek Fields said. “Thought we played better defense today, which led to easy transition buckets. When we are locked in defensively, we are a pretty good team. And congratulations to Floyd on her 1,000th career point.”