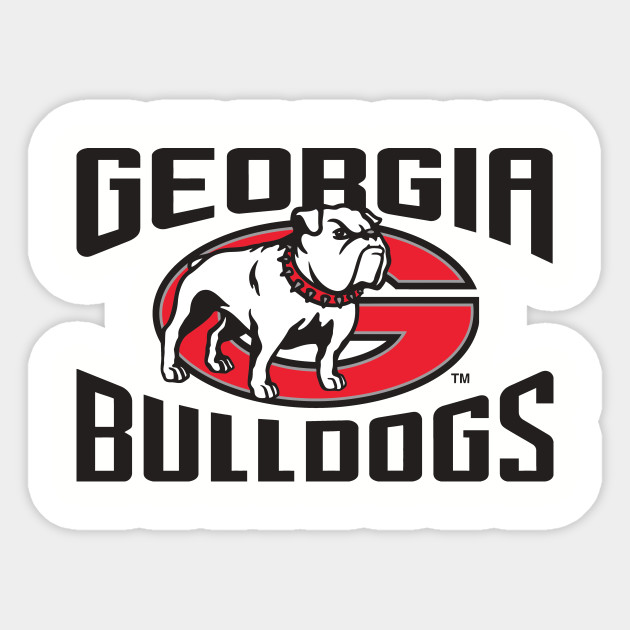 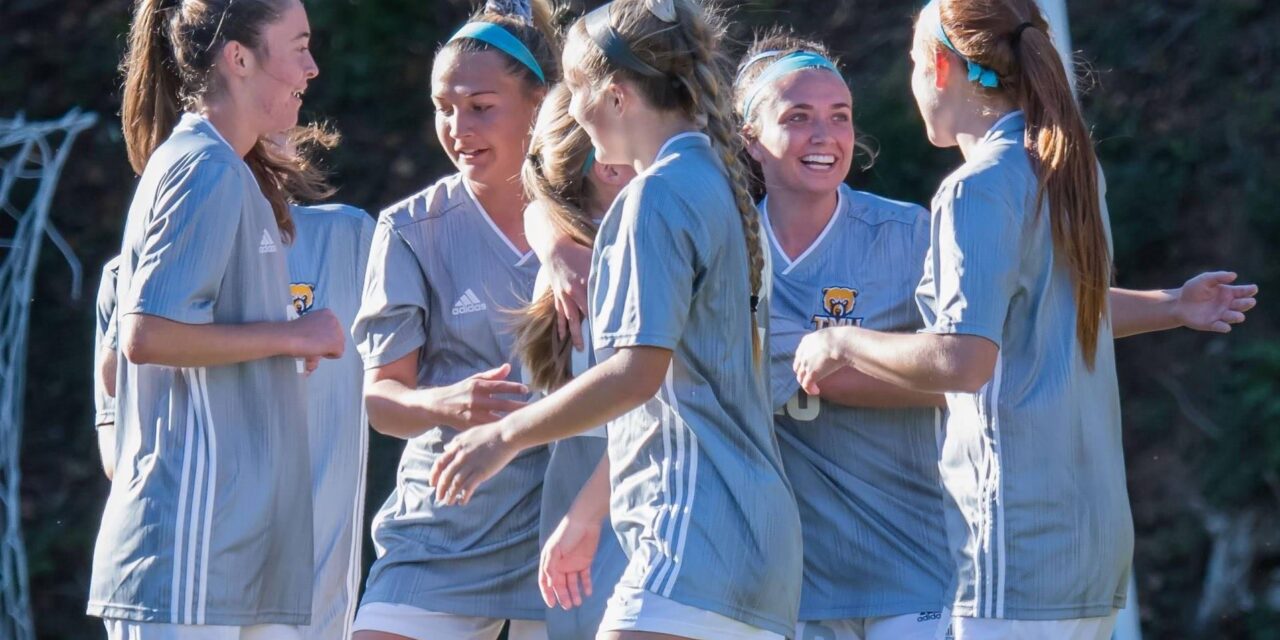 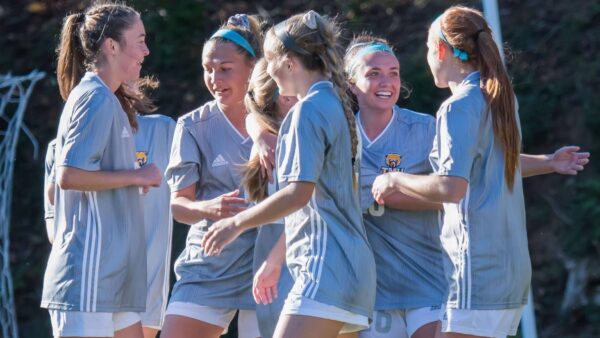 (CLEVELAND) – For the 11th straight Appalachian Athletic Conference game, the Truett McConnell University women’s soccer team (11-0-1, 11-0-1 AAC) came out on top. The Lady Bears recorded their 10th shutout of the season with a blanking over Bluefield College (8-0) at the TMU Soccer/Lacrosse Complex on Saturday afternoon.

Following a TMU corner kick, sophomore Lauren Bergevine put the Lady Bears up on the scoreboard first in the 11th minute (1-0) off of Makenzie Hoyt’s shot that deflected off the hands of Bluefield’s keeper. In the 26th minute, sophomore Nadia Basto fed the feet of freshman Natalie Alamri allowing her to finish her third career goal (2-0). Still holding the Rams to just one shot, which came from a free kick, fellow freshman Brianna Hernandez gave the Lady Bears a three-goal cushion before the half with her first career goal (3-0).

The second half saw TMU score off of two penalty kicks just two minutes apart. The first was by Basto (4-0), while fellow sophomore Ashleigh Smitherman found the back of the net on the second one (5-0). Three more goals came for the Lady Bears throughout the rest of regulation, which proved to put the game out of reach for the Rams (8-0). The final three goals were scored by juniors Sydney League, Allison Sekura and sophomore Ashley McCown. Assists were from Alamri, freshman Sydney Hurst and Hernandez.

Overall, the Lady Bears outshot the Rams by 40 (44-4), including 21 on goal. TMU also earned 12 corner kicks, in comparison to Bluefield’s two.

The Lady Bears will host Brenau University on Tuesday, Nov. 17, at 7:00 p.m., for their final regular season game before the AAC postseason.