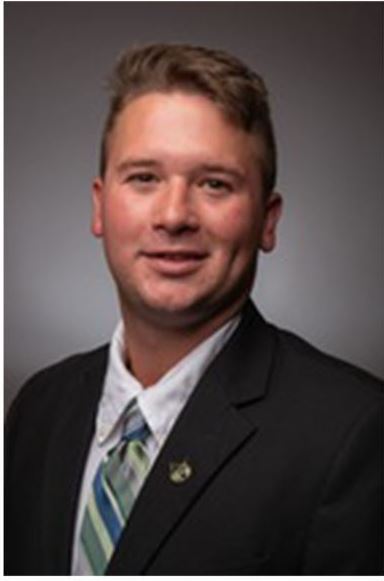 Keith comes to UNG from Georgia College where he spent three seasons on the coaching staff, primarily working with the pitchers.

Keith made an impact with the pitching staff, as 2020 was shaping up to be one of the top seasons on the mound in Bobcat history. GC went 13-2 in the virus-shortened effort, boasting a 3.84 ERA, the best team average since 2007.

A Bobcat alum as a pitcher himself, Keith was a two-time PBC Scholar-Athlete, going 5-0 with a 4.50 ERA in his senior season. The lefty tossed a seven-inning gem in the 2017 PBC Championship game, a 6-5 win over UNC Pembroke. During Keith’s five seasons with the Bobcat Baseball program, Georgia College won the PBC regular season title once, and the PBC Tournament two times.

Hailing from Hogansville, Georgia, Keith started his collegiate career at Gordon College after graduating from Callaway High School where he was named Region Player of the Year twice.