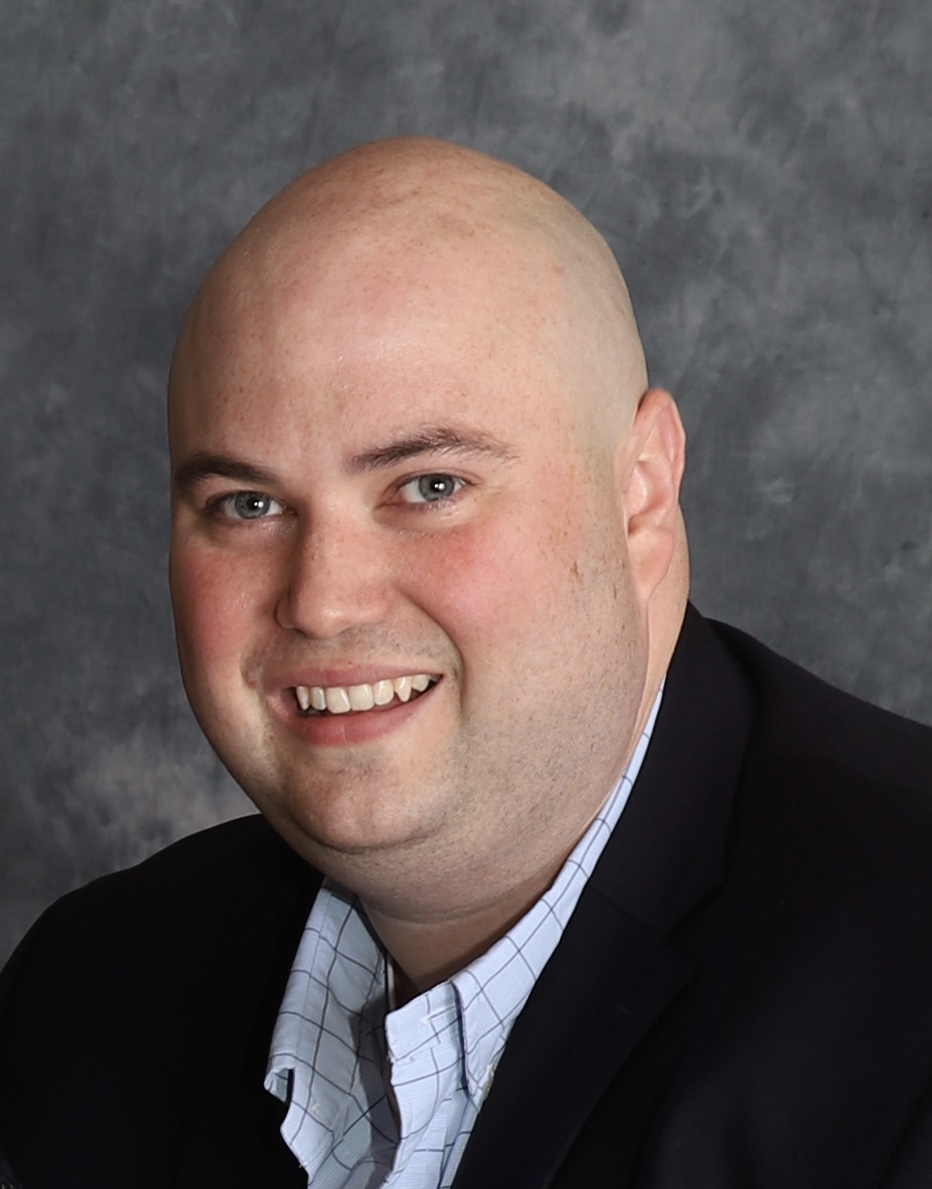 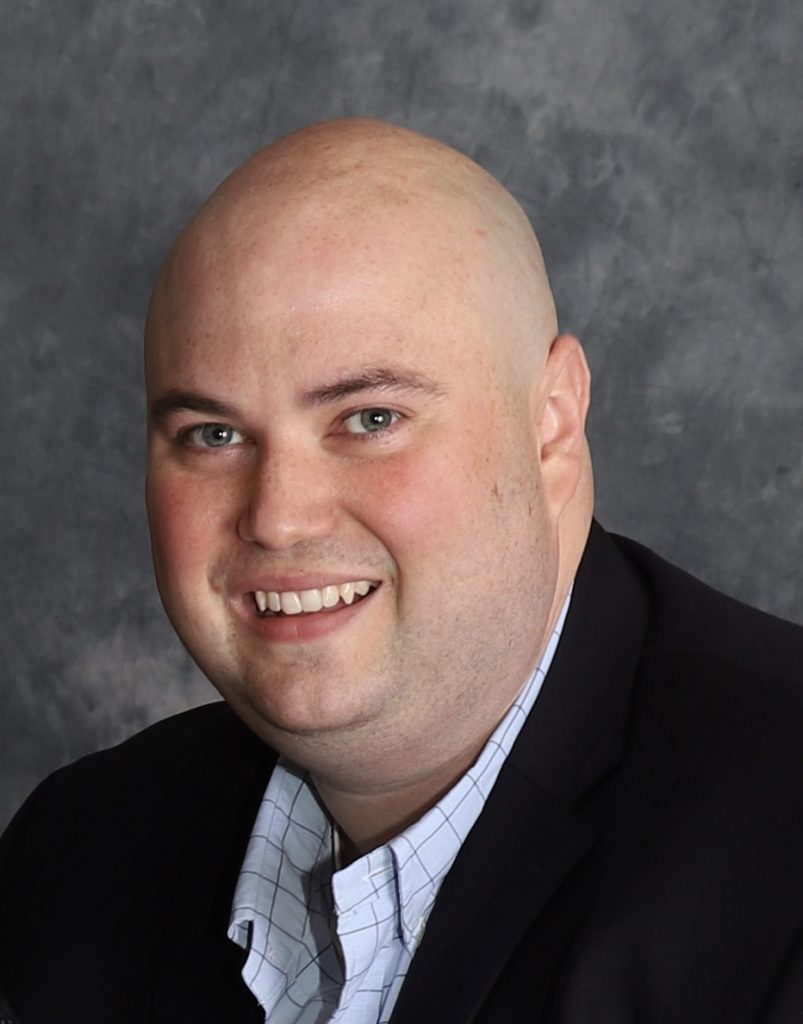 (CLEVELAND)- Cleveland resident Josh Turner has announced he will be a candidate for Mayor in Cleveland. Turner, a native of White County, said in a news release “I love my hometown. I’m invested in Cleveland’s success and I want it to be all it can be. As a community, we have so much to offer such as great schools, a good quality of life, a growing downtown, and a low crime rate. However, we have to be working now to plan for our future. I’m ready to put in the hard work for the next generation and I look forward to working with the City Council to provide greater economic opportunities. I want my kids and other kids growing up in Cleveland to have better opportunities and more choices for successful career paths.

Turner is a graduate of White County High School and holds a bachelor’s degree from the University of North Georgia. For the past nine years, he’s been employed by the Governor’s Office of Highway Safety where he serves as the director of the Georgia Driver’s Education Commission. In that role, he’s responsible for budgeting, planning, and executing the operations of the Commission.

Josh, and his wife, Lacy, have two kids: a five-year-old kindergartner in the White County school system and an eleven-month-old. The Turners are active members of Concord Baptist Church.