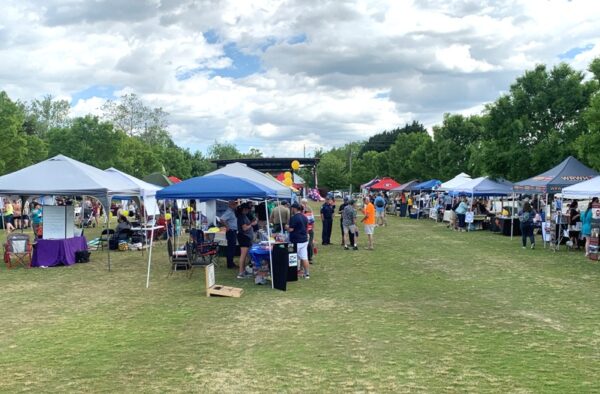 (Cleveland)- Downtown Cleveland was alive Thursday afternoon with a large crowd participating in the White County Chamber of Commerce Business Block Party.  Hundreds of people took advantage of the great weather to stroll around Freedom Park and check out the many businesses and service organizations that participated.

White County Chamber of Commerce President Beth Truelove said they were able to expand the event this year by having it outdoors, “ yes we sold out quickly we expanded by almost 50 percent by being able to move it outside to the park and it’s done really well the community came out and supported it and the businesses did too, “ commented Truelove 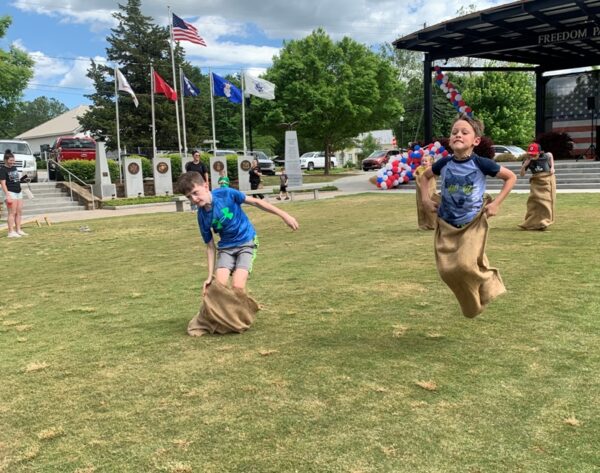 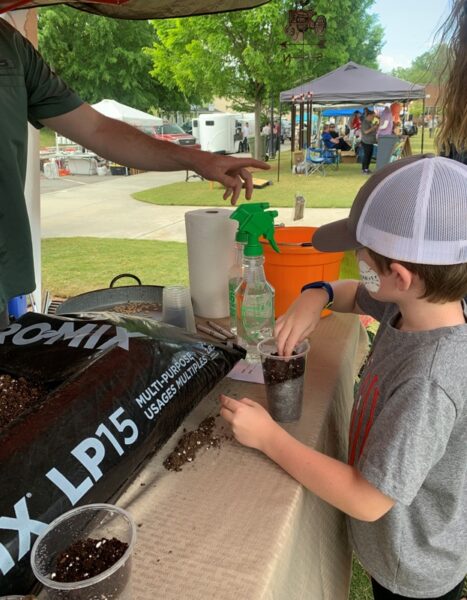 This is the first year for the event to be held outdoors and Truelove was asked about having the event outdoors next year she said, “ if that is what the people want we’ll do it.”