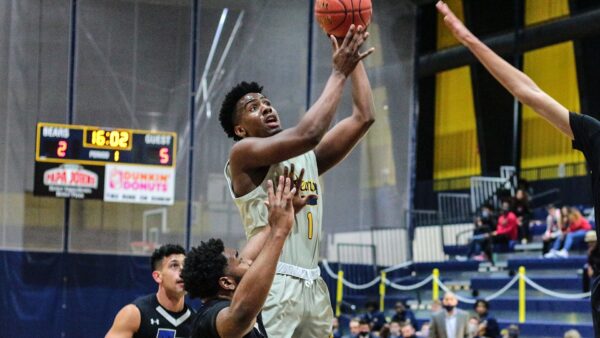 (BARBOURVILLE, Ky.) – After leading by five at the half (43-38), the Truett McConnell University men’s basketball team fell against Union College on the road Thursday evening with a final score of 90-74. The Bears fell to 4-11, 1-8 AAC on the year, while the Bulldogs improved to 4-5, 3-4 AAC.

PLAY-BY-PLAY
Union managed to get out front by as much as 10 with eight minutes to go before halftime (17-27) but Marlon Allen’s bucket in the paint with six minutes to go sparked an impressive 10-0 scoring run for the visiting Bears to take the lead. Junior Enocka Franky officially hashed the gap with a two-pointer in the paint of his own (32-32), and it was senior Xavier Latore’s layup with 1:13 before the half that gave TMU their largest lead (43-35).

UP NEXT
The Bears are on the road again at Reinhardt University on Thursday, Jan. 21, with a tipoff time at 7:00 p.m.