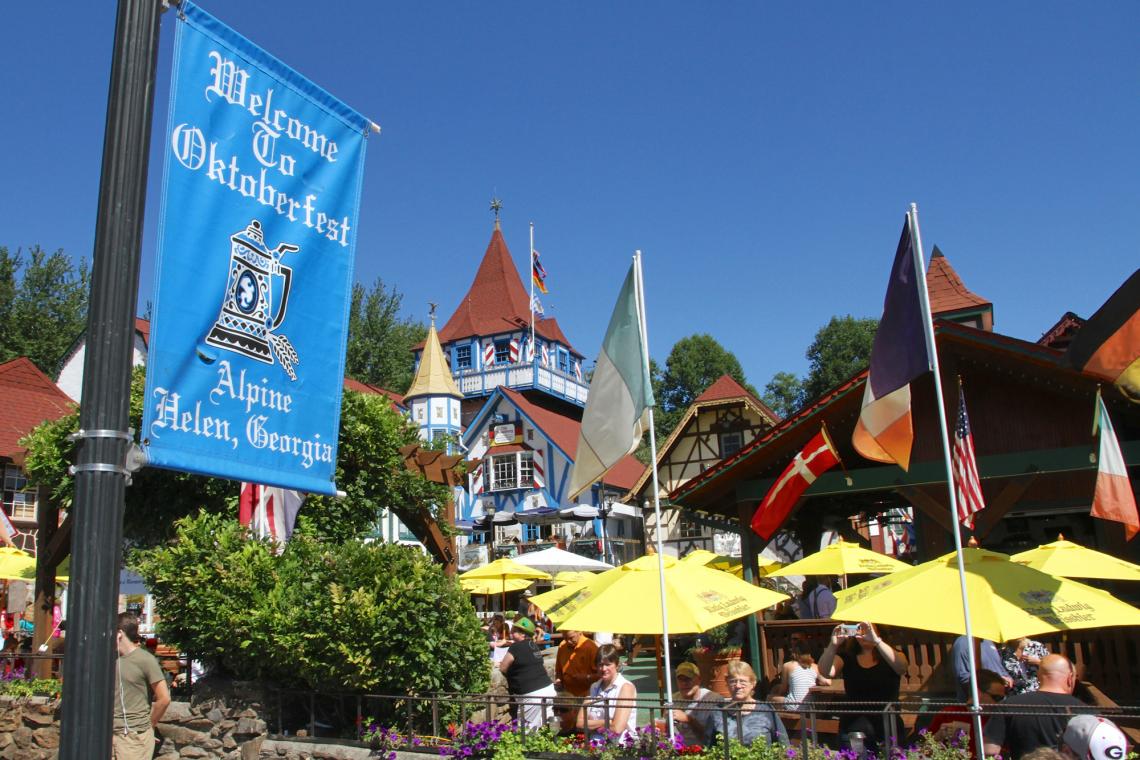 Helen – The city of Helen has been named the number one place to celebrate Oktoberfest, according to a list report by Muriel Vega on Rent.com.

Oktoberfest, held in Munich, Germany every fall season, attracts more than six million visitors each year. The festival tradition that began in 1810, brings together music, beer tents, and traditional Bavarian food.  But you don’t have to book a flight to be a part of the festivities, only a short drive to the North Georgia Mountains. 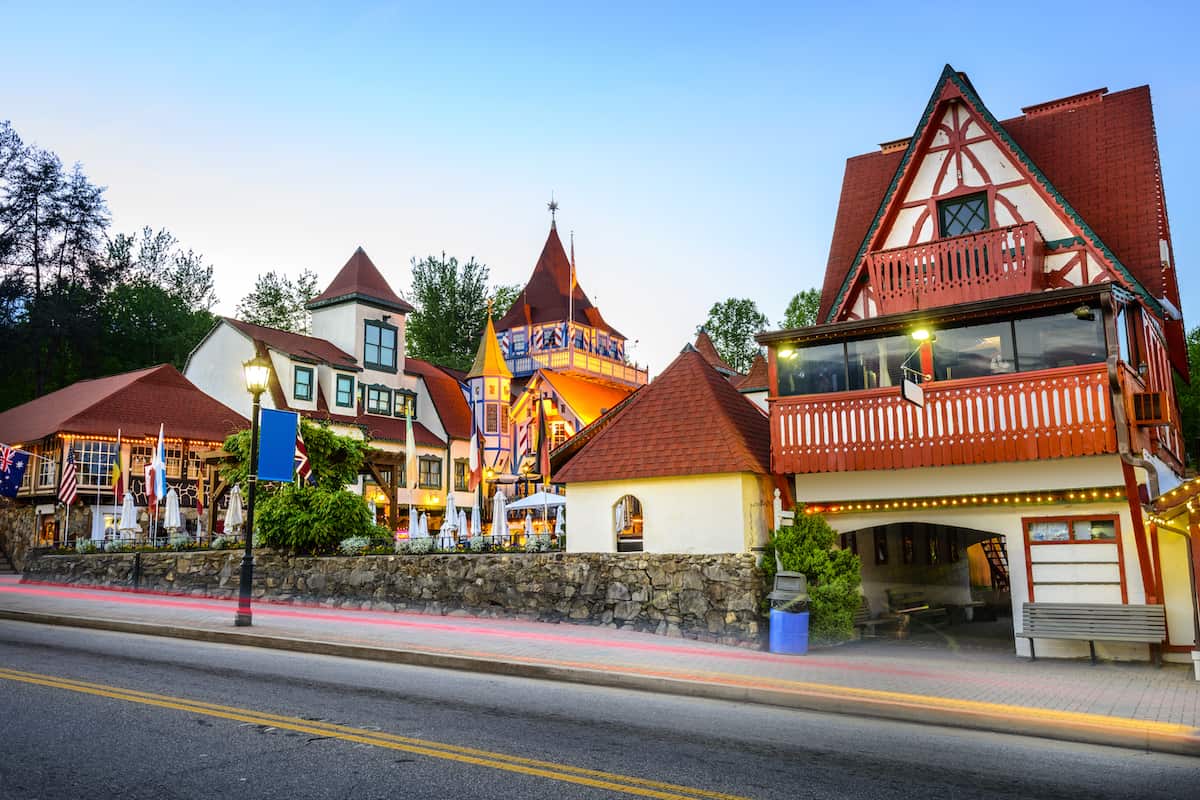 Sharing the list with such big cities as Cincinnati, Ohio, Tulsa, Oklahoma, and St. Paul, Minnesota, Helen, the small town with a big Bavarian personality was previously a logging town struggling to attract tourism and now it receives more than 2 million visitors a year, mostly during Oktoberfest.  The town is a replica of Germany’s picturesque villages and now boasts more than 200 specialty shops and restaurants.   See the complete list on RENT.COM 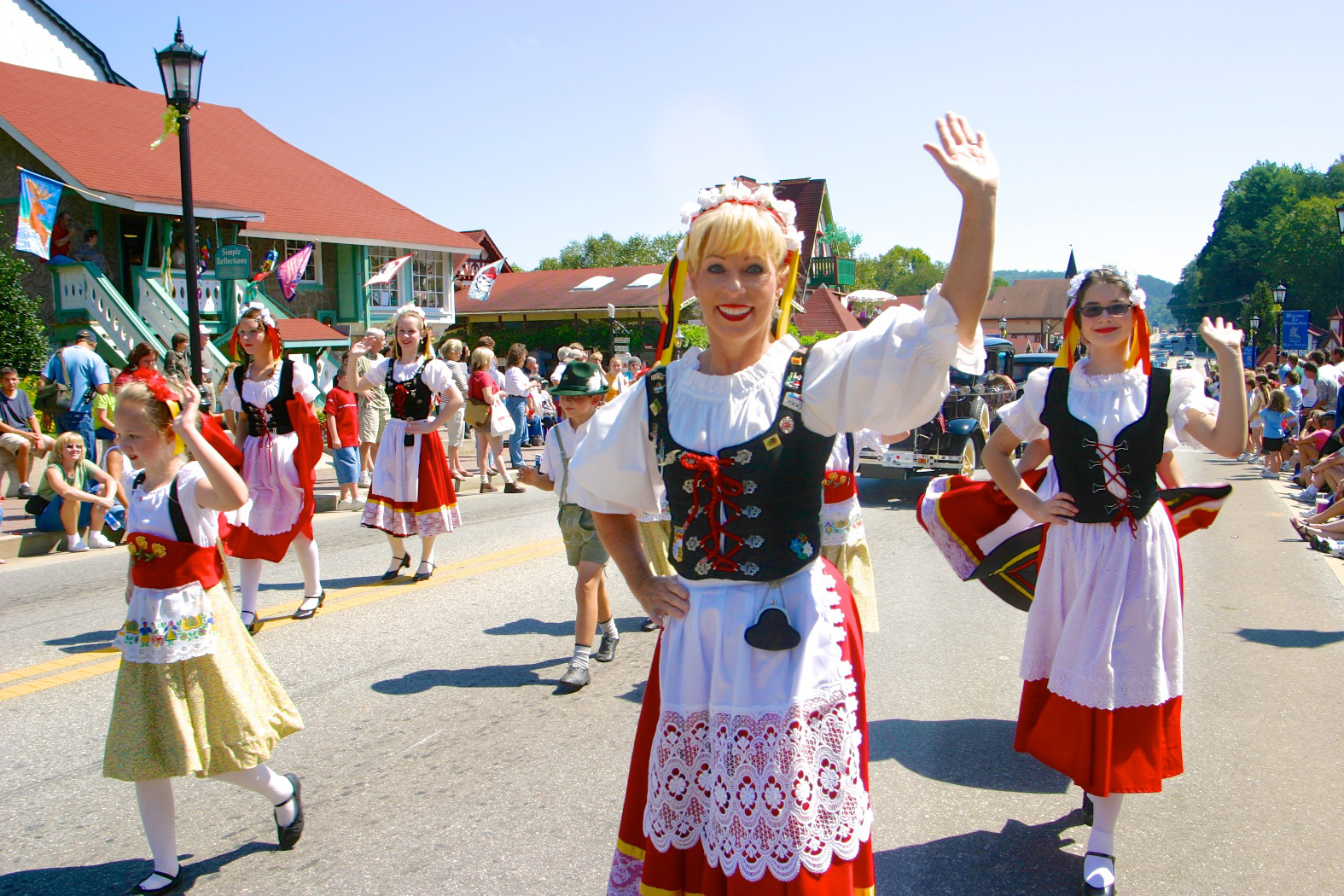 Helen’s Oktoberfest runs through Oct. 27th.  Weekends are popular with tour and college groups, while weekdays tend to be a bit more family-friendly. The event is open to all ages.  Admission is $8 during the week, $10 on Saturdays, and free on Sundays, with food and drink available for purchase. The doors open at 6 p.m. throughout the week and at 1 p.m. on Saturday, ending no later than midnight.

The bars and restaurants in town have Oktoberfest specials, however, it should go without saying, if you’re going to drink, make sure you have a designated driver or ride service to get home safely.