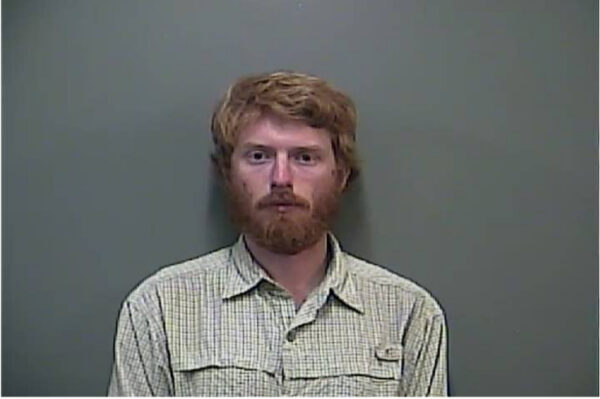 (Cleveland) -A Gainesville man is charged in connection with Saturday night’s fatal wreck on Ga. 115 in White County.

That wreck claimed the life of 35-year-old Robert Henry Maynor Jr. of Cleveland.

Funeral services for Maynor will be held at 2 p.m. Friday in the chapel of Anderson-Underwood Funeral Home in Dahlonega.