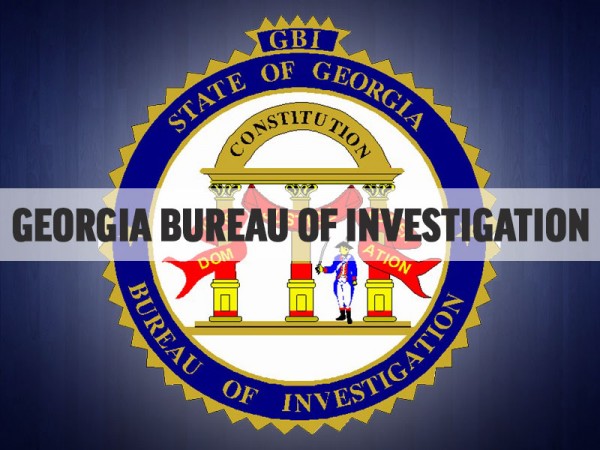 (Cleveland)- The Georgia Bureau of Investigations has been called in to investigate the death of a female inmate at the White County Detention Center.

According to  White County Sheriff’s Captain Clay Hammond, Friday the GBI was requested to investigate the death of  28- year old Mercedes Brackett of Gainesville. Brackett was found deceased at approximately 8:30 a.m.

In an email statement, Hammond said,  “There is no indication of any foul play, but the incident is still being investigated.”  No additional information was provided.