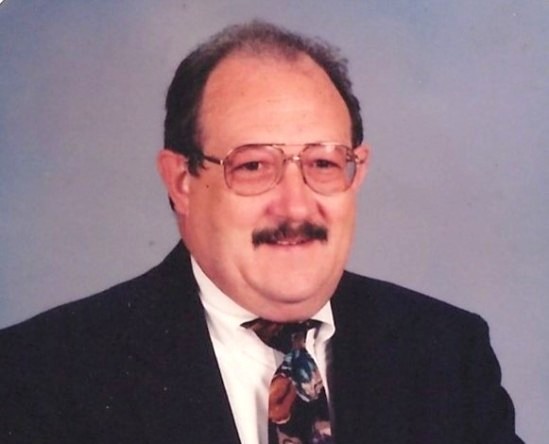 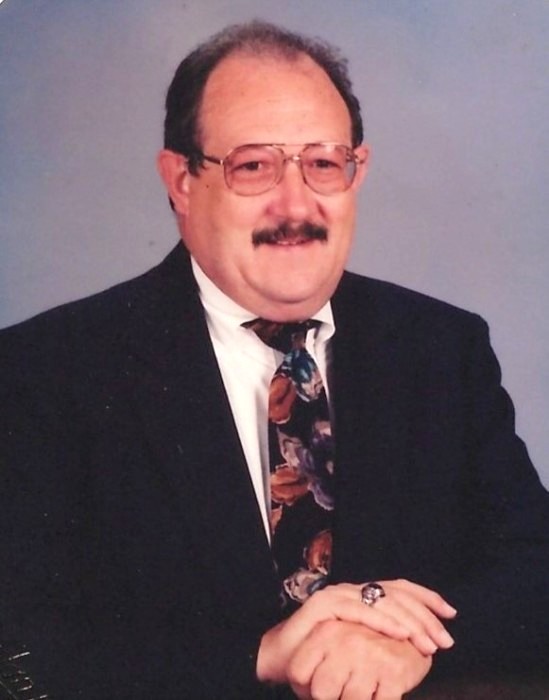 (Sylvania)- Paul Curtis Bryan, a former County Administrator in White County has passed away.  Bryan, who served as County Administrator here from 1999-2002 passed away Monday at Memorial Hospital in Savannah.  According to information from the Thompson-Strickland-Waters Funeral Home website Bryan, who was 74 years old, was born in Cleveland and grew up in Dahlonega.

He worked many jobs in addition to his service in White County including State Prison Warden, Head of Security on the Alaskan Pipeline, a worker on President Nixon’s presidential campaign, being involved in Alaskan politics and participated in Alaska’s vote to statehood. Funeral services will be held this Saturday at 2 PM at the funeral Home in Sylvania.

Burial will follow at a later time at Mount Zion Primitive Baptist Church #2 in Dahlonega, GA., where Bryan was a member.