(Cleveland)- For the second time this week, local and state emergency personnel launched a search and rescue operation on the Chattahoochee River and wound up with a happy ending.

First responders from White County reportedly were called to Wildwood Outfitters off of State Route 384/Duncan Bridge Road after a woman reported her husband and young son were missing. The two had been kayaking on the river earlier in the day. 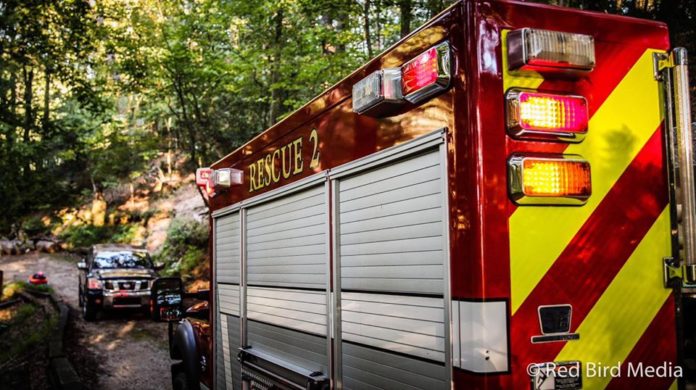 The White County Fire Department asked Habersham County Emergency Services, Lee Arrendale Fire and Rescue, and the Georgia State Patrol Aviation Unit to help look for them. While waiting on the GSP chopper to arrive, the fire department deployed a drone to search the river.

“At that point, the father and son had gotten out at a residence along the river where the GSP Air Unit was able to spot them,” says White County Fire Chief Seth Weaver.

Both the son and father were safely transported back to Wildwood Outfitters where the family was reunited. 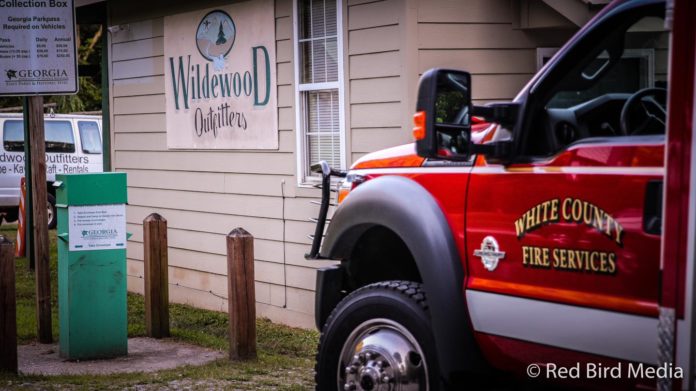 The scene was reminiscent of one that unfolded five days ago when, on July 9, two young women were reported missing after failing to return from a rafting trip on the Chattahoochee River. After an extensive search, they were found the next morning safe at a store in White County. Initial reports indicated they might have gotten lost and slept in a field overnight.