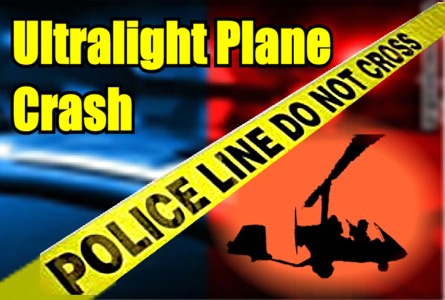 Cleveland – The Federal Aviation Administration was called out to investigate an aircraft crash that occurred at White County airfield around 7:30 pm Friday Evening.

Calls came into the E-911 center, reporting that an ultra-light, personal aircraft crashed in the area of Mountain Airpark at Runway Circle and Airport Road east of Cleveland.

The Sport Flight Aviation Talon XP “departed, lost power and crashed,” according to preliminary information from the FAA.

The report from the FAA did not state if the operator of the craft was injured.

In addition to White County Public Safety personnel, the Georgia State Patrol responded incident. Sgt. C.E. Parker of Post 6 stated, a unit from GSP Gainesville did respond to the scene, but we did not conduct an investigation. The scene was maintained and secured at the request of the FAA & NTSB. The site was then cordoned off on Friday evening and turned over to the FAA.”