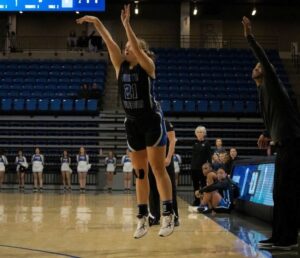 (MONTEVALLO, Ala.) – Josie Earnhardt set the school record for threes made in a game to lead the University of North Georgia women’s basketball team to an 81-63 road victory against Montevallo. Earnhardt made ten threes on 14 attempts to break the previous record set by Mandy Bradley Hunter against Anderson in 1997. The 18-point victory is the first double-digit victory of the Nighthawks season.

Kaylee Sticker followed Earnhardt’s career night with 19 points, eight rebounds and seven assists to finish second on the team in scoring and first in rebounds and assists. Kayla Massop rounded out the double-digit scorers for UNG, finishing with ten points and five rebounds.

The Nighthawks (5-0) will face King at Lynn Cottrell Arena in the UNG Convocation Center for a Monday matchup at 5:30 p.m. It will be the first matchup since 2001 and just the second all-time between the two programs. 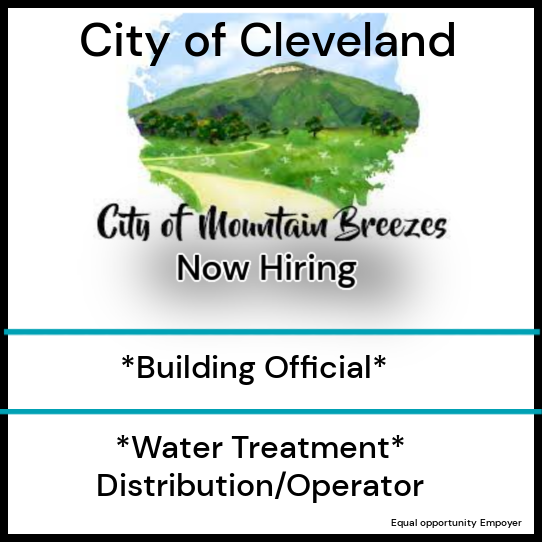