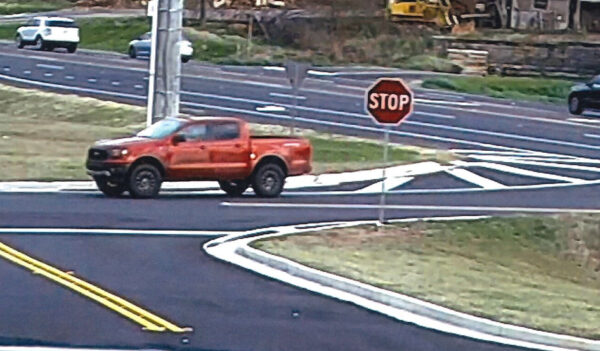 (Cleveland)- Cleveland Police is looking for the driver of a vehicle seen in the area of NOK Drive Saturday that could help in locating a missing Cleveland woman.

Shoemaker said the driver may be able to provide new information to assist in our search efforts.  Shoemaker asked that the driver of this vehicle or anyone recognizing the vehicle to contact the Cleveland Police Department immediately at 706-865- 2111. 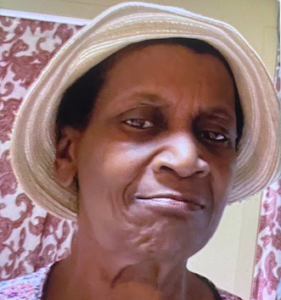 Mrs. Mizell has been missing since Saturday after walking away from her home on White Street in Cleveland.

Chief Shoemaker on Monday, after viewing video surveillance that showed the missing woman walking on NOK Drive toward Babyland General Hospital  appealed to the public, “ for anyone who may have been visiting Babyland General Saturday, January first between the times of 3 PM and 6 PM to contact the police department.”