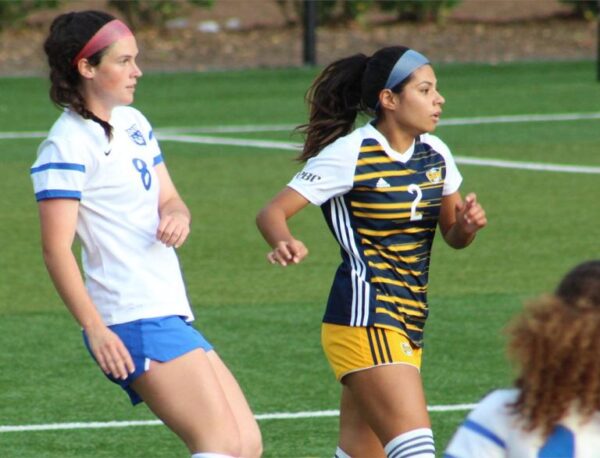 Derkay turned in her first collegiate hat trick as the Nighthawks improved to 2-0 on the season. The sophomore from Acworth, Georgia, scored the game’s opening goal less than nine minutes in following a give-and-go from Maysoon El-Shami. She struck again in the 35th minute to give the Nighhawks a 3-1 lead as Abbie Crane’s shot came off the crossbar to Katey for a touch-in.

She then scored UNG’s final goal in the 58th minute with a 22-yard blast. The hat trick is the 13th in UNG team history and first in the PBC this season. Derkay’s six points is also tied for the single-game high so far this year.

The Nighthawks will open up the home schedule on Monday when they play host to Clayton State.