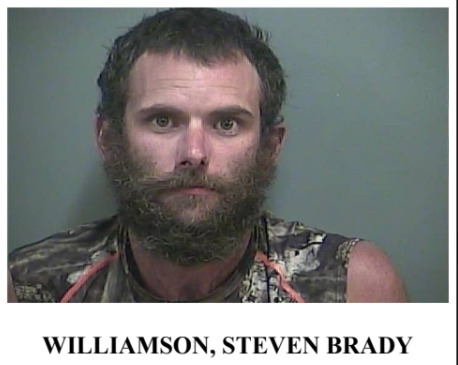 Captain Clay Hammond, with the White County Sheriff’s office, said Monday the sheriff’s office responded to a dispute call at 143 Cherrywood Trail, Cleveland. While investigators were getting information about the incident,

Hammond said they obtained evidence that resulted in 35-year old Steven Williamson being charged with Incest.

According to Captain Hammond, the investigation is ongoing and additional charges may be filed.