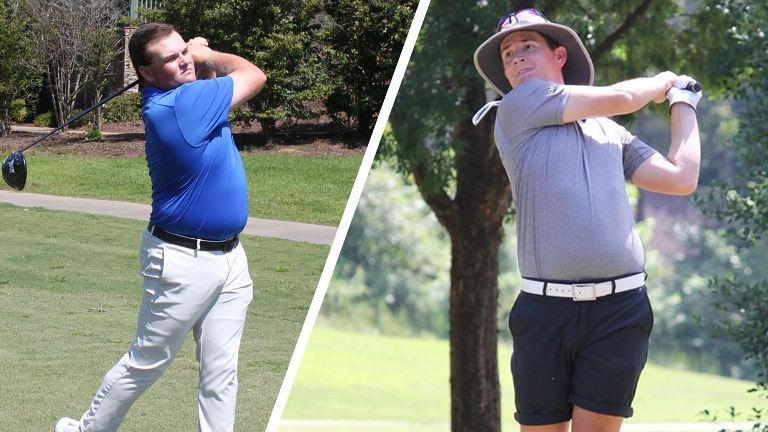 (ALPHARETTA) – The University of North Georgia men’s golf team was well represented in the Yahama Atlanta Open this week as Grant Crowell and former Nighthawk Matt Elliott finished tied for fourth place in the event played at Echelon Golf Club.

Both Elliott and Crowell shot a 3-under 69 in the opening round with Crowell carding six birdies in the opening 18 holes and Elliott earning five birdies, all on the back nine. On Tuesday, each shot 74 to finish in a four-way tie for fourth, two strokes back of a playoff for the tournament win.

Evan Thompson earned a top-15 finish in the event, finishing in a tie for 15th at 4-over for the event. He carded a 2-under 70 in the opening round with three birdies, all coming on the back side of the course.