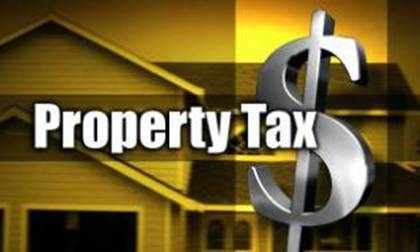 Turner said,  “ in that budget based on the numbers we have received thus far we are looking at passing a budget that requires no millage increase,”  sayings “ there is no reason for us to do so when we are seeing our numbers as strong as they are”.

Ligon shared in her report for the month of April that revenues were running at 95 percent while expenditures were at 79 percent.