Cleveland Woman Charged With Stealing $44K From Church In Gainesville 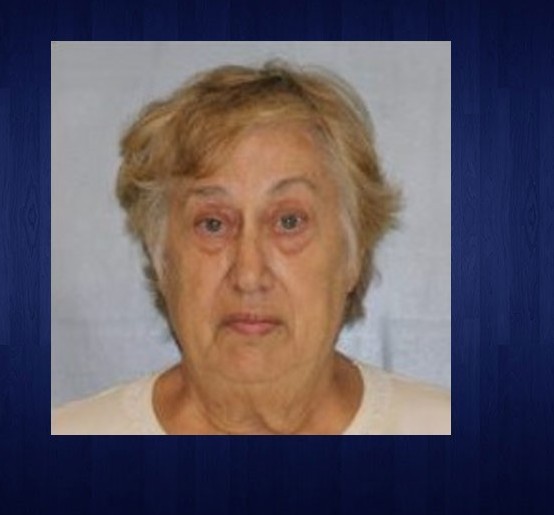 (Gainesville)- A woman who served as a church secretary at Central Baptist Church in Gainesville for 24 years has been arrested for stealing funds from the church.

Mary Ann Lee, 75, of Cleveland, was booked into the Hall County Jail Wednesday on charges of felony theft by taking. She has since posted bond.

A warrant issued by the Gainesville Police Department on Oct. 10, 2019, said Lee stole $44,213 from the church on Main Street over a four-year period starting in January 2015. She had been employed as the church secretary from October 1995 to May 2019.

An initial report of the theft indicated as much as $150,000 might have been stolen from the church.

Mike Taylor, the pastor of Central Baptist issued a statement following Lee’s arrest, saying that church leaders discovered “accounting and finance irregularities” during a regular financial review and hired an investigator to look into the issue.

“…in May 2019, the church retained the services of Kimberly Moore, a Certified Fraud Examiner, and IRS Enrolled Agent, to conduct a formal investigation into the financial records of the church covering the past several years,” Taylor said in the email statement. “A synopsis of the report was discussed at a church business meeting on August 25 and the church recommended that the full report be forwarded to appropriate law enforcement officials in both Gainesville and Oakwood, which was done.”

Taylor reacted to Lee’s arrest by calling for prayer.

“These results trigger a call to prayer for the families involved, for Central Baptist Church family, and for the Body of Christ at large in our communities during this difficult period,” Taylor wrote.

He said the church would have no further comment on the investigation.

Oakwood Police Department investigators confirm they are investigating the church theft, as well, but they have not yet released details on their part of the probe.