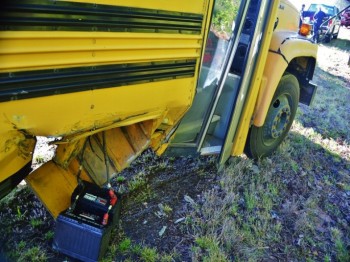 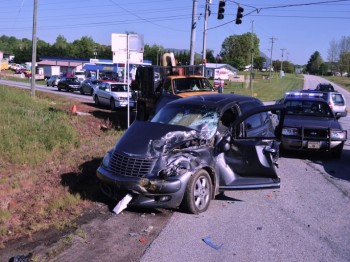 Stewart, who suffered a neck injury according to Atwood, was trapped in her car and had to be cut free by White County Fire Services personnel. She was taken by ambulance for treatment.

Newberry also suffered a neck injury and was taken by ambulance to Northeast Georgia Medical Center for treatment.

The accident  happened about 8:30  Thursday morning and blocked the southbound lane of Duncan Bridge Road for more than an hour.