Local – Two people, including a Cleveland woman, were arrested Tuesday, after fleeing from Gainesville Police. 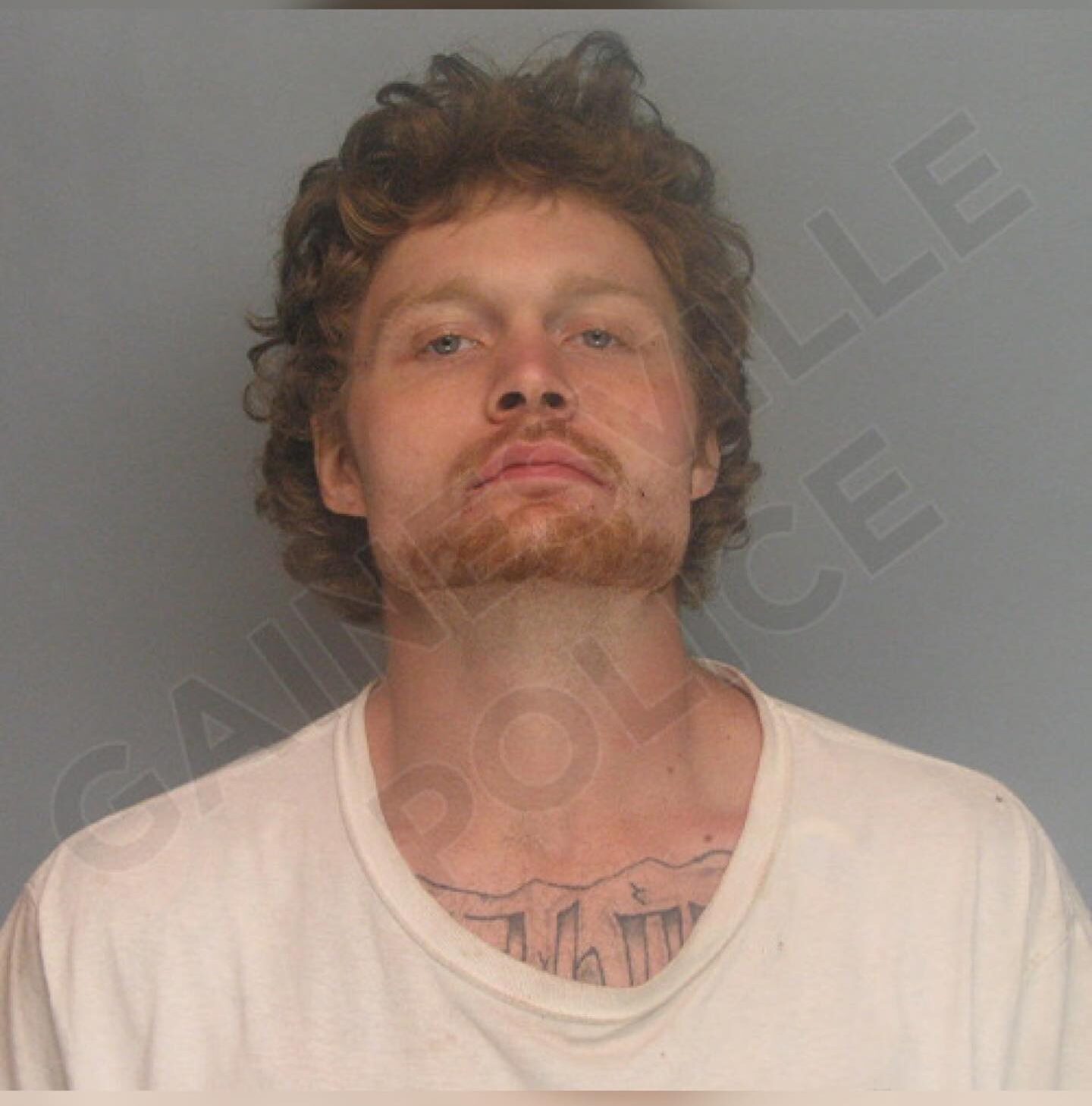 According to a post on the Gainesville Police Department’s Facebook page, a Gainesville officer responded to the area of 800 Timber Valley Way around 1:00 PM Tuesday after a 911 call about two individuals passed out behind the wheel of a black Ford Mustang. Upon contact, the officer noticed abnormal behavior in both individuals and the presence of drugs in the vehicle.

The driver, identified as Ronald Sammy Loggins, age 23 from Forsyth then started and drove the vehicle in reverse, knocking the officer off his feet, but clear of the moving vehicle. A short pursuit took place between our officer and the suspect in the area of Mundy Mill Rd, but Loggins’ erratic driving and reckless conduct placed many in danger so the officer had to end his pursuit. 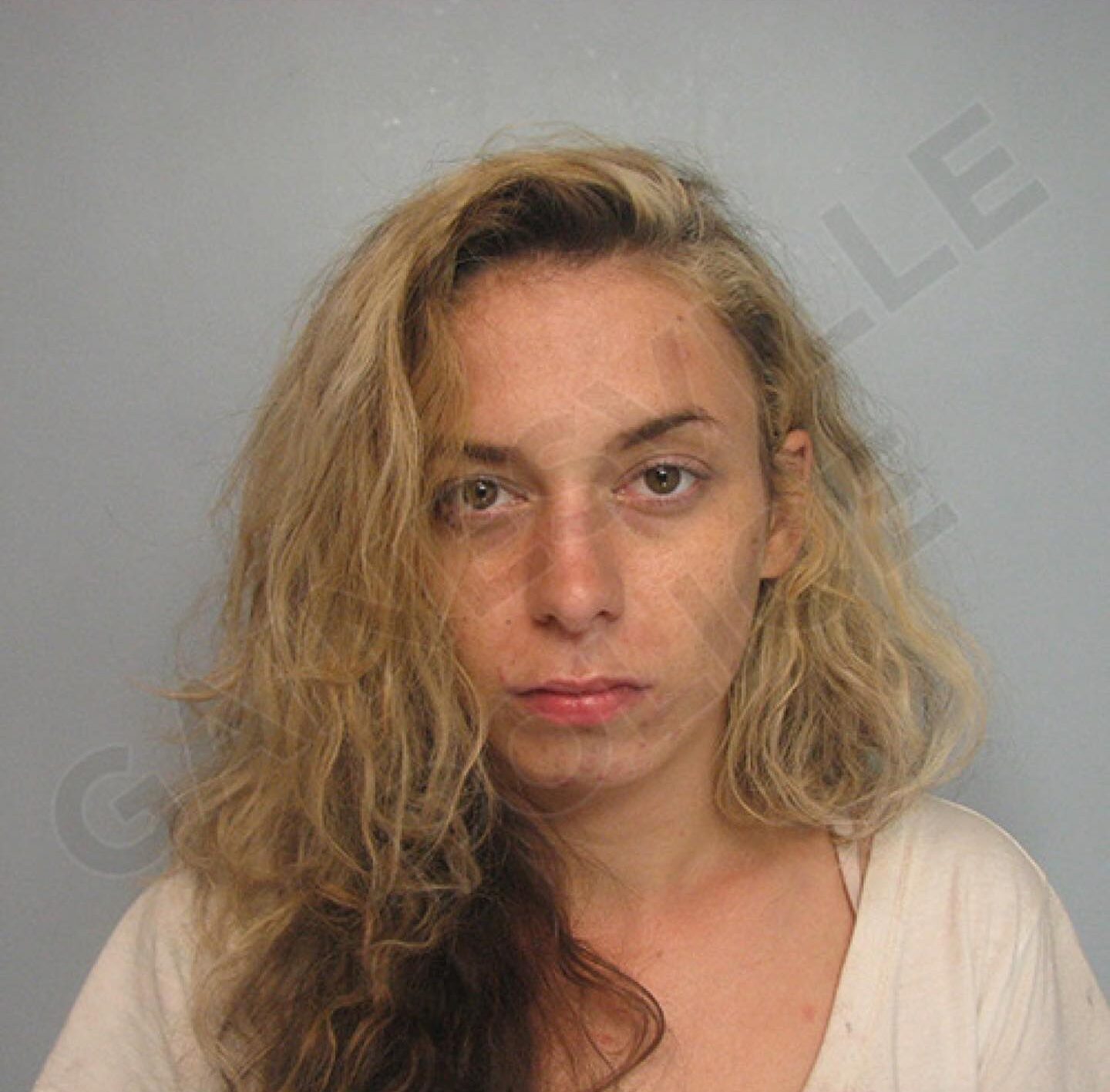 Hall County Sheriff’s Office deputies later located the vehicle in the area of McEver Rd and Stephens Rd in a business parking lot where they took Loggins and his passenger Cleveland resident 26-year-old Amber Lynn Shaft into custody.

Loggins was charged with: Aggravated assault on a peace officer, fleeing with intent to elude, aggressive driving, canceled registration, reckless driving, DUI, too fast for conditions, improper lane change, crossing the gore, obstruction, possession of heroin, wrong-way driving, no license on person, turn signal violation, and kidnapping, while Shaft is charged with: Possession of heroin.

It was reported that Loggins caused 4 crashes after fleeing from our officer. These crashes are being investigated by Georgia State Patrol, and the Hall County Sheriff’s Office and Oakwood Police assisted with locating Loggins.