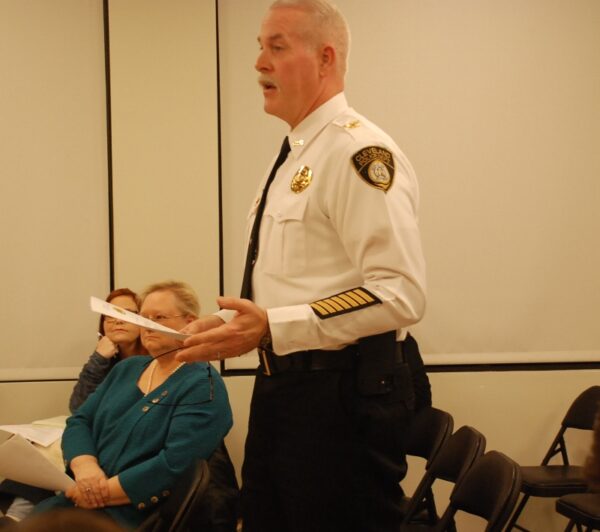 (Cleveland)- Cleveland Police Department is the recipient of two grant awards. Police Chief Jeff Shoemaker during a recent City Council Meeting announced the department had been awarded a $19,000 technology grant from the Governor’s Office of Highway Safety.  “it’s going to give us the opportunity to put a mobile computer in every patrol car we have which is a great improvement from where we were a year ago today, really good enhancement for our patrol vehicles, “ said Shoemaker.

Shoemaker says,” our agency will continue to work in close partnership with the Governor’s Office of Highway Safety to save lives in our area.”

In addition, Shoemaker said AAA of Georgia awarded the agency’s “The Auto Club Group Grant”.  The grant in the amount of $2,500 will be used for traffic safety enhancements. Shoemaker said they will use the money to purchase safety equipment for the officers and their vehicles.