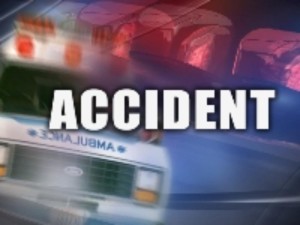 (Cleveland)- A Cleveland man suffered serious injuries following the crash of his moped on Monday.

According to the Georgia State Patrol the accident happened at approximately 6:30 p.m., in the area of Adair Mill Road, east of Logans Trail, north of Cleveland.

The initial reports indicated the vehicle involved was a four-wheeler, but was actually a moped. The state patrol said the crash investigation showed that the operator of a 2019 Taizhou 49CC moped was traveling east on Adair Mill Road and ran off the roadway onto the south shoulder.  The moped then struck a ditch and overturned.

The GSP report said the driver, 54-year old David L Bozeman, of Cleveland, suffered a serious injury and was transported from the scene for treatment. According to the state patrol Bozeman was wearing a helmet at the time of the accident, but will be cited for Failure to Maintain Lane and Driving a Moped While Unlicensed.

GSP post 6 in Gainesville reports that this is an open and ongoing investigation.