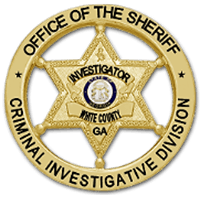 (Helen)- A Cleveland man has died after being discovered in the Chattahoochee River early Tuesday morning.
Capt. Clay Hammond, Criminal Investigations Division with the White County Sheriff’s Office in an email, said on January 11 around 2:00 am, the White County Sheriff’s Office responded to the 11000 block of Hwy 75 North in reference to a person who was in the river.
Hammond said first responders were able to get the man, identified as 64-year old Thomas “Tony” Martin from the Cleveland area, out of the river and began performing CPR. According to Hammond the victim was transported to Northeast Georgia Medical Center where he was pronounced deceased.
“The Sheriff’s Office investigated the incident, which appears to be accidental at this time,” said Hammon
Views: 4,631