Cleveland Fire Has A Major Piece Of Equipment Out Of Service 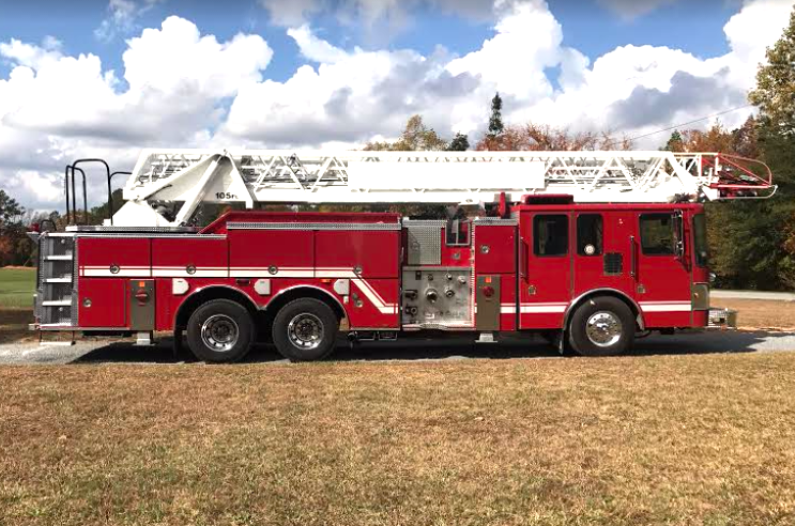 (Cleveland)-  The City of Cleveland has one of its major pieces of firefighting equipment out of service due to safety issues.  Cleveland Fire Chief Ricky Pruitt shared the bad news with the city council during their meeting on Monday.

He said they were getting the city’s latter truck ready for an annual inspection when they found some major defects. Pruitt said he has contacted the manufacturer of the ladder truck and they advised that the truck should be taken out of service because of cracks found.

Pruitt said they then went through the inspection process and it failed.  Officials were ordered to take it out of service because of the known cracks and other problems that were found.

Chief Pruitt said he is getting quotes on the repairs needed, but he said the two companies he has checked with already say they really don’t know what it will take to fix until they have an in-person inspection and begin work.

The council approved the purchase of the used ladder truck in 2017 from a Cobb County Company.  The ladder truck was purchased to replace an older truck because of its longer 105-foot ladder.  The truck is a crucial piece of equipment for firefighters when battling a multi-story building fire.

Pruitt said he hopes to have repair estimates ready for the council to review at this Monday’s council meeting.