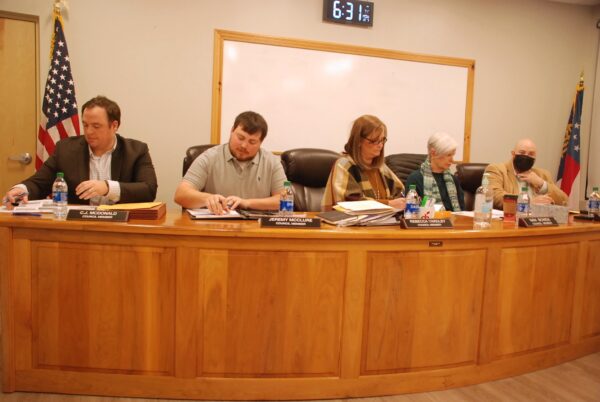 Details of the agreement  were not released but,   Cleveland Mayor Josh Turner said, “ this agreement will help save the city some money in our referendum election this November, look forward to a smooth process and appreciate the corporation of the board of commissioners and board of elections.”