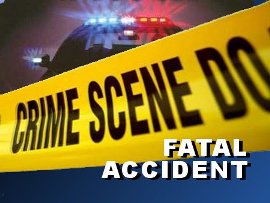 (Sautee-Nachoochee)- A Clarkesville man has been identified as the victim of a single-vehicle accident in White County.

Troopers said a passerby saw the wreckage and called authorities, who made the discovery just before 4 p.m. They said they were unsure of the exact time of the accident since Jones was last heard from Sunday night.

Troopers said based on the evidence at the scene, it appeared Jones was traveling south on the roadway, failed to maintain his lane and traveled off the left shoulder of the road, down an embankment and then crashed into a tree. The truck overturned in the process.

Jones was wearing his seat belt at the time of the accident.