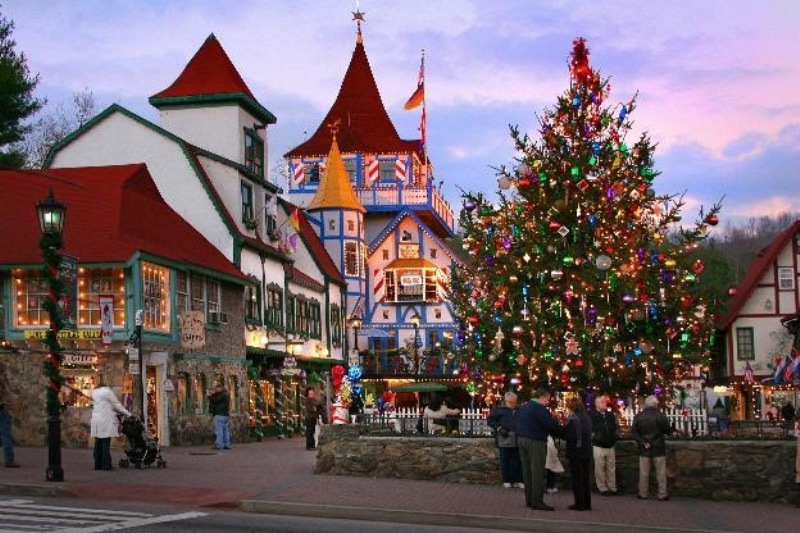 (Helen)-  The Lifetime Films movie that was filmed in Helen earlier this year is set to premier in December.   ” Christmas Love Letter,” by Sunshine Films, based out of Miami, and is set to air at 6 p.m. EST, December 21.

The film’s director, Damian Romay, along with producers, Omar Romay and Jacobo Rispa, have announced  that Lifetime Films purchased the movie.

Sunshine Films producer, Jacobo Rispa, reported to Jerry Brown, executive director of the Alpine Helen-White County Convention and Visitors Bureau, that the cost and economic impact during the filming in White County-Helen, Georgia, from April 18 through May 8, totaled $542,000.

After “Christmas Love Letter” airs  the County area will benefit from additional visitation and further economic impact for years to come.