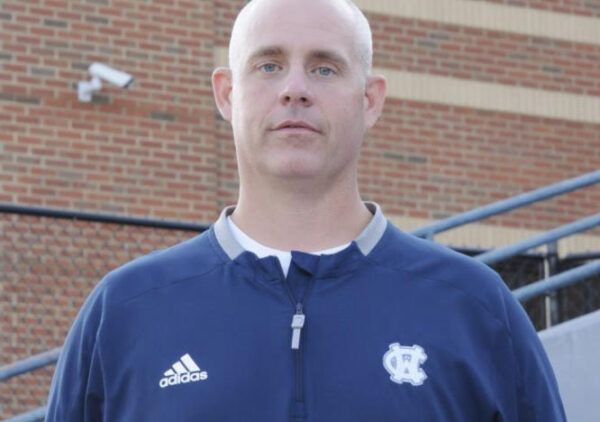 White County High School Athletic Director Lloyd Collins in making the announcement said Coach Bennett has 17 years of high school coaching experience.  Coach Bennett is returning to White County after being at Gainesville this past season as the offensive coordinator.  Prior to that Bennett served as White County High School offensive coordinator and led the offense to the first, second, and fourth best-scoring offenses in school history.

“His enthusiasm and work ethic will impact all of our student-athletes at WCHS,” said Collins.

Tim Cokely announced on November 29th he was stepping down at the end of the academic year, after leading the football program for the past five years.

Coach Bennett will be introduced Friday night in between the varsity basketball games against East Forsyth.