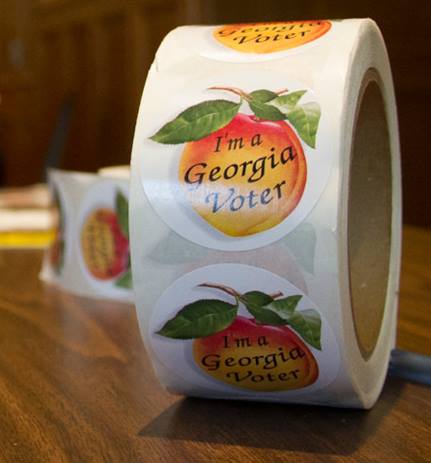 (Cleveland)- A small number of Cleveland voters approved a referendum Tuesday on the Sunday “ Brunch Bill” to allow restaurants to start serving alcohol by the drink earlier on Sunday.

The vote was close with 49 people voting Yes, while 34 said No.  Even though the overall vote is not expected to change City Clerk Connie Tracas said there are still about 15 absentee ballots out and they have until Friday turn those in, only then will the vote count be certified.

In Helen, three candidates ran for two open city council seats and the top two vote-getters were  Jeff Ash an incumbent with 103  votes and Fred Garmon, a former council member,  who received 73 votes. The third candidate Cinnamon Spurlock, an incumbent, got 63 votes.