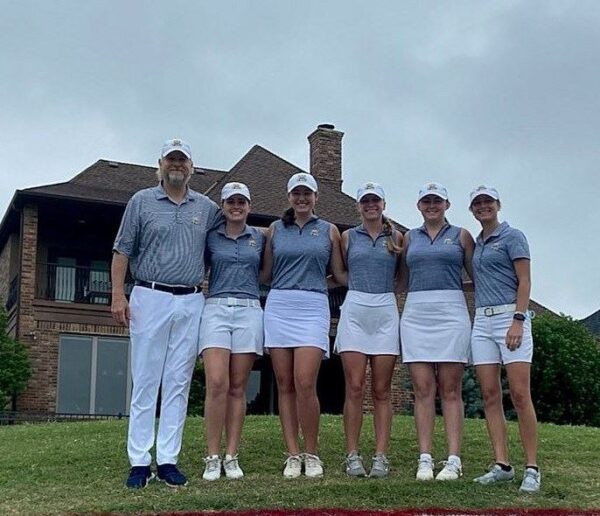 (EDMOND, Okla.) – On Wednesday, the Truett McConnell University women’s golf team competed in the first day of the NAIA Women’s Golf National Championships, where the Lady Bears were just shy of earning their ticket to the final rounds tying at 22nd, with an accumulated score of 637, shooting a 315 in round one and a 322 in round two.

Although women’s golf as a whole did not make it to day two, senior Kiley Blackburn’s top 40 finish, tied for 29th, individually punched her ticket to the championship rounds, which will begin Thursday, after shooting a 75 in round one, following up with a 76 in round two.