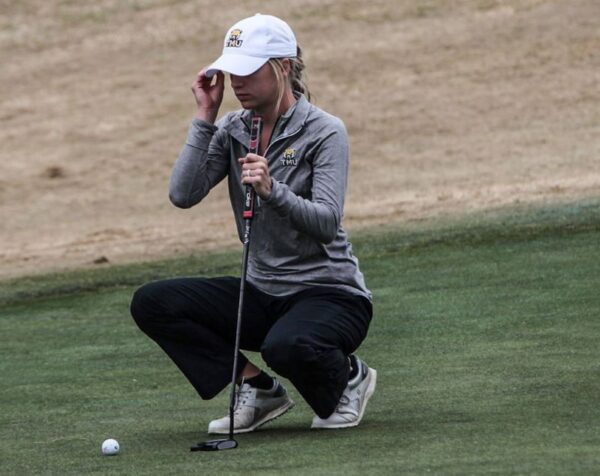 (EDMOND, Okla.) – Kiley Blackburn, of the No. 22 Truett McConnell University women’s golf team, individually advanced to the final rounds at the NAIA National Championships, which took place on Thursday and Friday.

The senior shot a 75 and 76 through the first two rounds to finish within the top 40 (T29), which allowed Blackburn to individually advance. Blackburn tied for 63rd overall with an 83 and 80 in the final two rounds.

“When I reflect on this season, there is no doubt that we have a lot to be thankful for in many different ways,” Head Coach Steve Patton said. “We will look back at this year as the catalyst for the women’s program and the rebuilding year for our men’s program.”