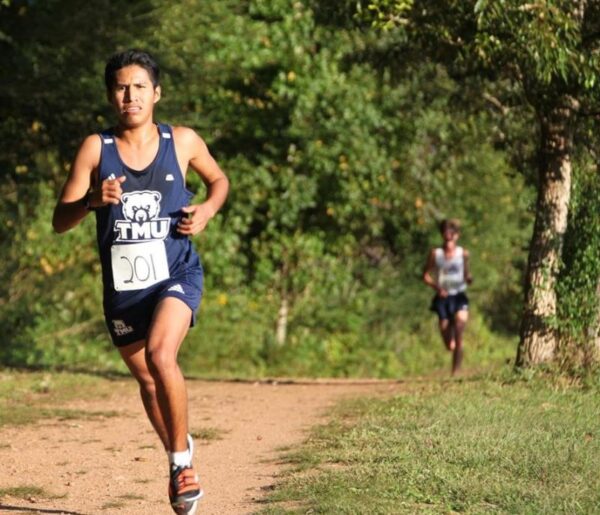 (MILLEDGEVILLE, Ga) – The Truett McConnell University men’s cross country team hit the road for their season opener Friday at the GMC Brickyard Invitational, hosted by Georgia Military College. The Bears placed fifth overall out of eight teams in the 8k run, with a team score of 131.

“I was pleased at how well our kids performed out the gates,” said Head Coach Jarret Holland. “We’re miles ahead of where we were last year and I feel like we’re headed in the right direction to have a very good season.”

Up next, the Bears will travel to Daytona Beach, Fla. for the Embry-Riddle Invitational Saturday, Sept. 25, with a start time at 7:20 a.m.