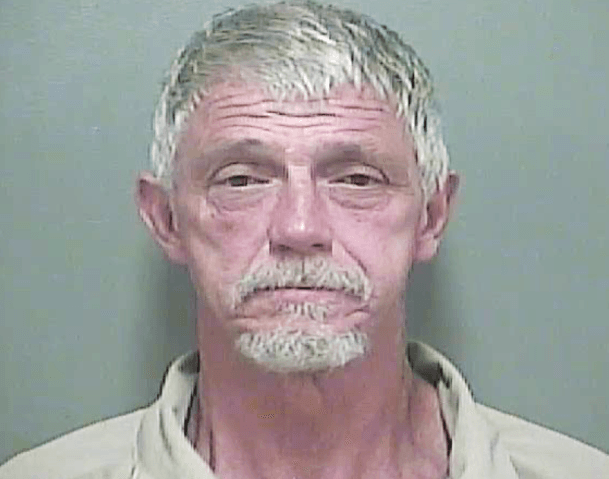 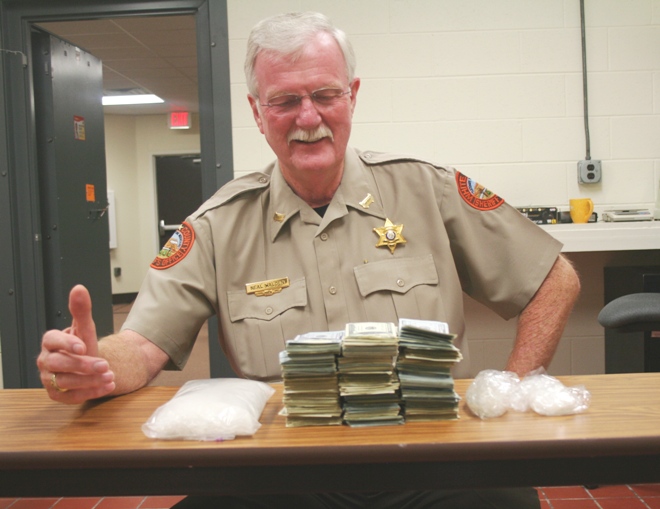 Posey said, the investigation revealed Hawkins had been selling approximately 1 kilogram of methamphetamine a week over the past 2 years in White, Lumpkin, Dawson, Banks, Jackson, Habersham, and Hall Counties.

Commenting on the drug arrest, White County Sheriff Neal Walden said, “ getting this drug dealer off the streets will slow the supply of meth down in North Georgia.”