All Clear After A Dam Break Scare Sunday In White County

(Cleveland)- Officials have given the all-clear for residents in certain areas of White and Habersham counties to return to their homes after a voluntary evacuation was implemented Sunday. 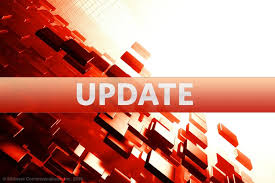 He was referring to an RV park in White County where over 100 people were evacuated Sunday due to a possible dam break after officials early Sunday found the dam on a private late had been compromised.

Murphy was heading up three teams of inspectors Monday who was out reviewing the flooding situation and effects on the county.

Habersham County officials said it was safe for residents on their side of the Chattahoochee River near that compromised dam to return home.   In a news release, Habersham officials said no further deterioration of the dam occurred overnight Sunday, as the water has now receded.