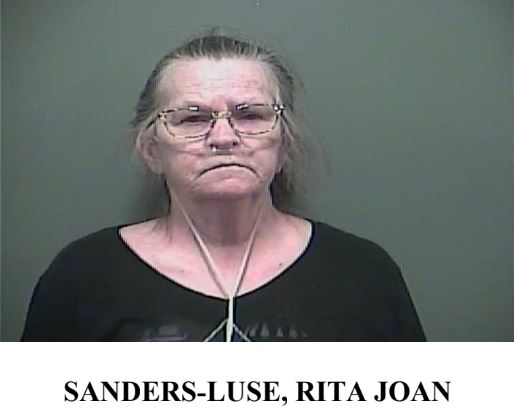 (Cleveland)- A 66-year old  Cleveland woman has been charged with murder in connection with the shooting death of a man in White County Tuesday.  Captain Clay Hammond with the White County Sheriff’s office said in an email that the sheriff’s office received a 911 call to 32 Happy Hollow Road south of Cleveland in reference to a shooting.

Hammond said when deputies arrived they located Mitchell Smallwood, age 41, who was deceased. Investigators with the Sheriff’s Office along with agents with the Georgia Bureau of Investigation are conducting an investigation.

According to Capt. Hammond 66-year old  Rita Sanders-Luse has been charged with murder in connection with Smallwood’s death.