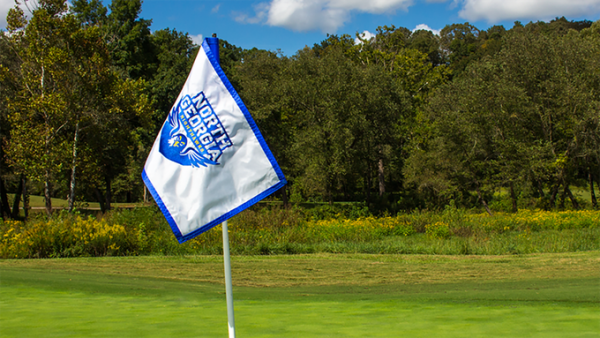 (DAHLONEGA) – University of North Georgia director of golf and head men’s golf coach Bryson Worley has announced the two tournaments that his team will take part in next month.

“We are fortunate to be able to have a chance to compete this fall,” said Worley. “I can’t wait to watch this team get after it in these two tournaments.”

The Nighthawks will begin the 2020-21 season at Camden Country Club in the Camden Invitational, hosted by Limestone. The tournament will take place October 5-6 up in South Carolina. The Camden CC golf course has been home to the Carolinas Golf Association Men’s 4-Ball Tournament for more than 50 years. It has hosted the qualifying for the USGA Men’s Amateur and Mid-Amateur Tournaments, and the CGA and SCGA have held numerous events there. The par-70 golf is a challenging 6,350 yards from the “tips,” and is always rated in the top 25 of South Carolina golf courses.

Three weeks later, North Georgia will host the Seventh Annual UNG Fall Invitational October 26-27. This year, for the first time in the history of the tournament, the 54-hole event will take place in Gainesville at Chattahoochee Golf Club. Located north of downtown Gainesville and a short drive from Dahlonega, Chattahoochee Golf Club is the oldest golf club in northeast Georgia. The Robert Trent Jones layout was renovated in 2006 and stretches to more than 7,000 yards. Nestled on the banks of Lake Lanier, Chattahoochee Golf Club has been one of the premiere public golf courses in North Georgia since 1960 and remains home to 1973 Masters Champion Tommy Aaron.

The spring schedule will be released at a later date.