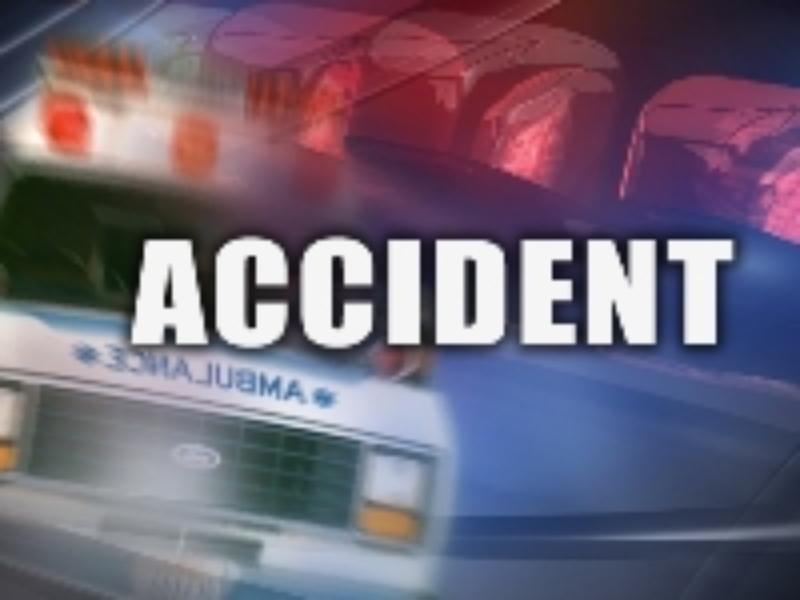 Parker said the investigation revealed that a 2005 Toyota Camry driven by  18- year old Elijah Neil Grier of Lula, was traveling north on SR 75.  Grier accelerated rapidly and struck the rear of a 2012 Ford Escape being driven by Dustin James Millwood, age 36, of Cleveland.

According to Sgt. Parker, Mr. Grier was transported to a local hospital for treatment of his injuries and is suspected to be under the influence of drugs.  He advised warrants for Grier’s arrest will be secured for Following too Closely and Driving Under the Influence.

Mr. Millwood suffered minor injuries and was treated and released at the scene.

Grier had a 16-year old passenger with him who had complaints of minor injuries.