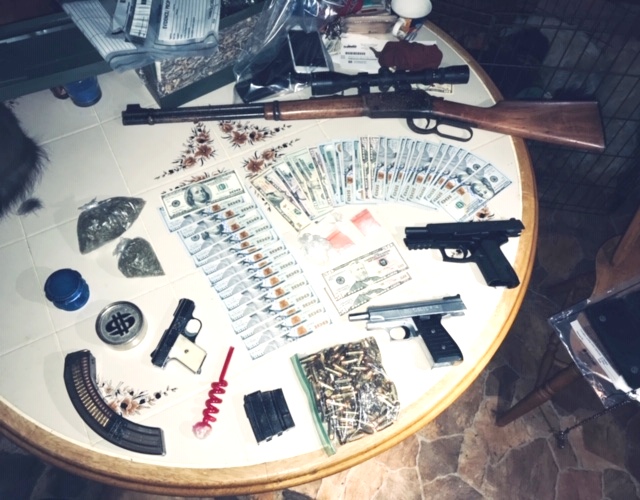 (Cleveland)- Four people face drug charges and another is charged with violating probation after agents made a drug bust during a search in Alto.

According to Appalachian Regional Drug Enforcement Office Special Agent in Charge Trent Hillsman in a news release, agents executed a search warrant at 450 Harrison Trail in Alto on Monday. During the search, Hillsman says officers seized a quantity of marijuana, methamphetamine, just over $3,000 in cash, and multiple firearms. He says one of the firearms was confirmed stolen.

Heard is charged with the probation violation, all of the others are charged with possession of meth and marijuana with intent to distribute.

ARDEO, based in Cleveland,  encourages citizens to report any suspicious drug activity via Facebook IM or at 706-348-7410 or contact your local Sheriff’s Office or Police Department. 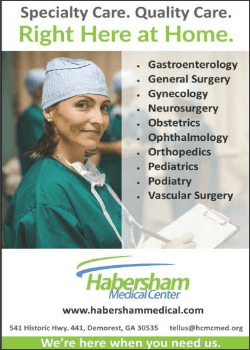